BRAND NEW HIP HOP: Y Millz Ready To Be Live In Your Area

HOW TO BOOK Y MILLZ TO A SHOW NEAR YOU? Y Millz on iTunes http://bit.ly/1nUqFxe Y Millz on Amazon: http://amzn.to/1zvB5sjBooking agents Artists Managers contact Y Millz at 1(917) 250 2800 or info@djamee.com for bookings features. Stay up to date with Y MIllz artistic launch on http://ymillz.com
Posted by Admin at 12:12 PM No comments:

Brand New Exclusive Interview: Mono Bagends talks about his new single "Get Sexy For Me"

Mono Bagends is BACK with a BRAND HEW SINGLE, "Get Sexy For Me".  In this new exclusive interview, read all about what Mono Bagends has to say about his new viral hit and hip hop as a whole.

To refresh the viewers and readers, how would you describe you and your sound as an artist?
Mono Bagends:  I am very versatile...I can rhyme slow or fast, stick to particular topics or just talk about whatever. I am original.

You made a lot of noise last year with your "On Fire" single and video, and you haven't cooled off yet!  You have a new single out called "Get Sexy For Me", how is that like?
Mono Bagends:  A smooth rap/r&b record. It's a different type of record for me...My fans are enjoying it.

Do you plan to shoot a video for it, with hot and sexy females "getting sexy for you"?
Mono Bagends:  I like the way you think but probably not or not yet...This was a get reacquainted with me record..the next one will be the one with the video

Do you plan on releasing another single or project along with this new single?
Mono Bagends:  Yes....more and more records are coming. Buckle up!!

Let's talk about hip hop right now, how do you feel about it?
Mono Bagends:  Its a little watered down...not many lyricists out there right now...there are a few who are bringing a lot to the game but they are far and few.

If you could change one thing in hip hop right now, what would it be and why?
Mono Bagends:  I'd get back to when cats had more skills putting out records. Where they spit from the heart instead of what is relevant to get that big check...but I understand everything is about money so I can't knock it too much..

Now lets get off hip hop for a quick second, who are some of the artists you are feeling or listening to currently outside of hip hop?
Mono Bagends:  I am so bad with peoples names...I here records on the radio and don't know who they are...there is a record that the guy is talking about all the stuff that kills him makes him feel alive...that's dope.

Is there anything you would like to plug, any shout outs?
Mono Bagends:  Check out my website at bagendsblog.blogspot.com/ for all relevant info as well as twitter and facebook and you can purchase my music at itunes and amazon. Thanks for the interview.
Posted by Admin at 10:27 AM No comments:


Current South East Hip Hop Magazine featured artist Coach Real goes in on Kendrick Lamar in this new video! Check it out and post your feedback below.  Get more updates on Coach Real at http://www.southeasthiphopmag.blogspot.com
Posted by Admin at 10:55 AM No comments:

Listen to Christian Hip Hop on Consuming Fire Radio's Network by clicking the link hereHIS HOLY HIP-HOP RADIO: http://www.spreaker.com/show/his-holy-hip-hopIf you really enjoy hearing "the word" and being entertained at the same time, listen to other Christian and Gospel Stations by Consuming Fire here at these links....

Consuming Fire is also getting ready to start another Radio Station which will have a LIVE call in PRAYER broadcast Station. The name of the new Station is: SATURDAY NIGHT (A) LIVE RADIO: http://www.spreaker.com/show/saturday-night-a-live-radio
Posted by Admin at 10:57 PM No comments:


Click and watch the new music video "Crystal Ball" by veteran emcee, Freestyle of the group The Arsonists!  Freestyle is also a current Giant Blast featured artist!  Check out his official promotional blog at http://www.whoisfreestyle.blogspot.com

Get more updates and information on CLEAN KUTT here at this link
http://www.southeasthiphopmag.blogspot.com
Posted by Admin at 3:32 PM No comments: 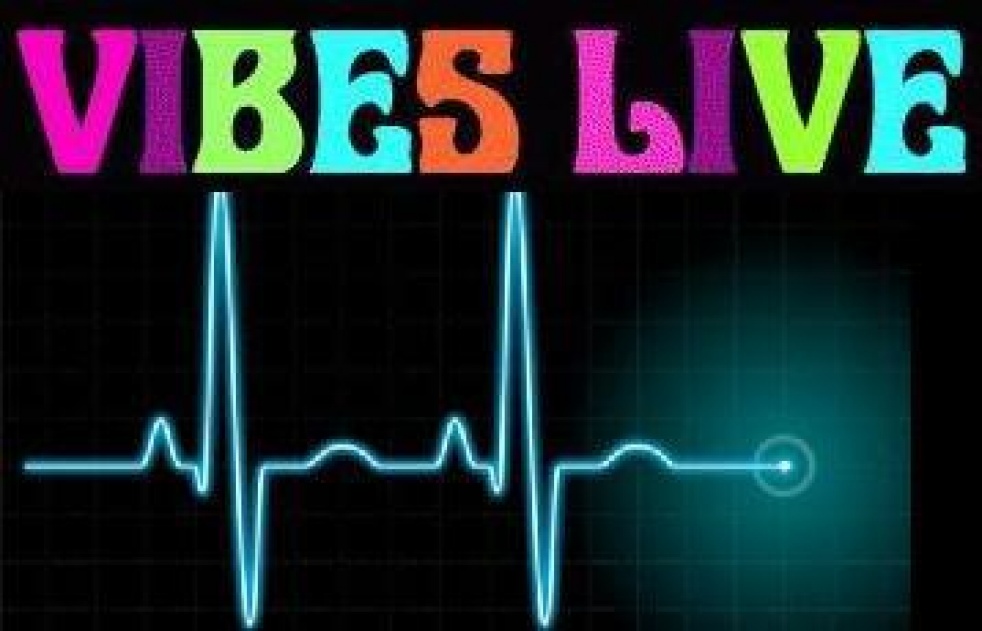 If you want to listen to BRAND NEW HIP HOP one of the places you can go for that is VIBES LIVE RADIO!

The Most Viewed Posts